A Decade of Deepening and Integrating the Work of Engagement 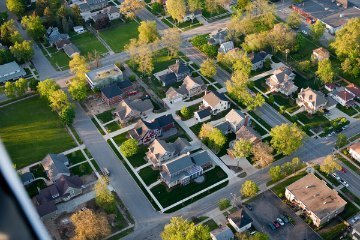 In more recent years, the Council has drawn input from national networks and consulted with a variety of entities across campus, including each of the Colleges and Schools, relevant institutes, and the Academic Council.